New bangles in store - check them out!
See Collection

Your cart is empty.
Visit Store
Product is not available in this quantity. 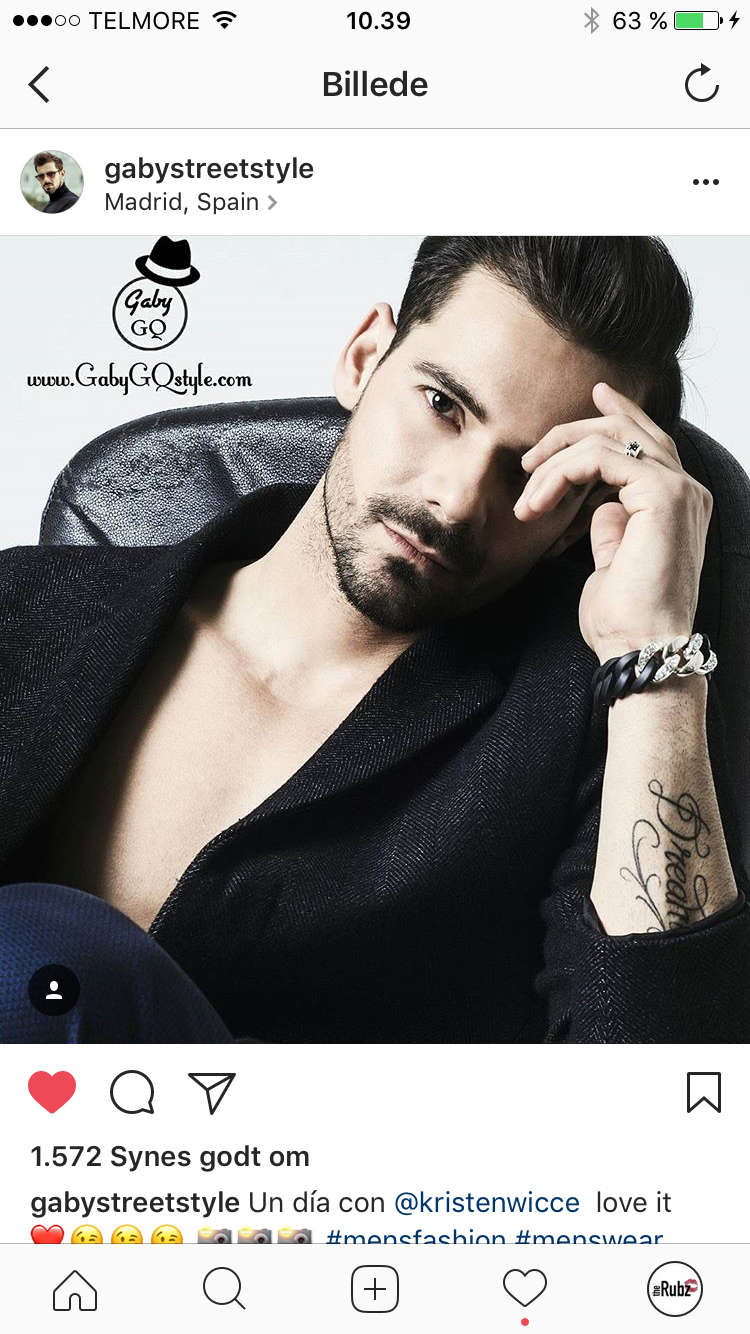 theRubz are designing a new range of products for mens. The collection will be online and in stores for Spring Summer 20 and we hope, that it will be well received. The collection is being tested on the Spanish, Chinese and Korean Market at the moment. So far, so good....

Did you know, that the best selling style for mens is the classic metal, mens, in one of the colors: antique silver, gun metal or Silver? We have just introduced 2 more colors, brushed gold and antique copper, which we are testing at the moment.

theRubz bangle collections are also being designed for men. At the moment, a handfull of very cool versions of bangles with interchangeable rubber panels are beign designed, in limited mens edition.

More from our blog 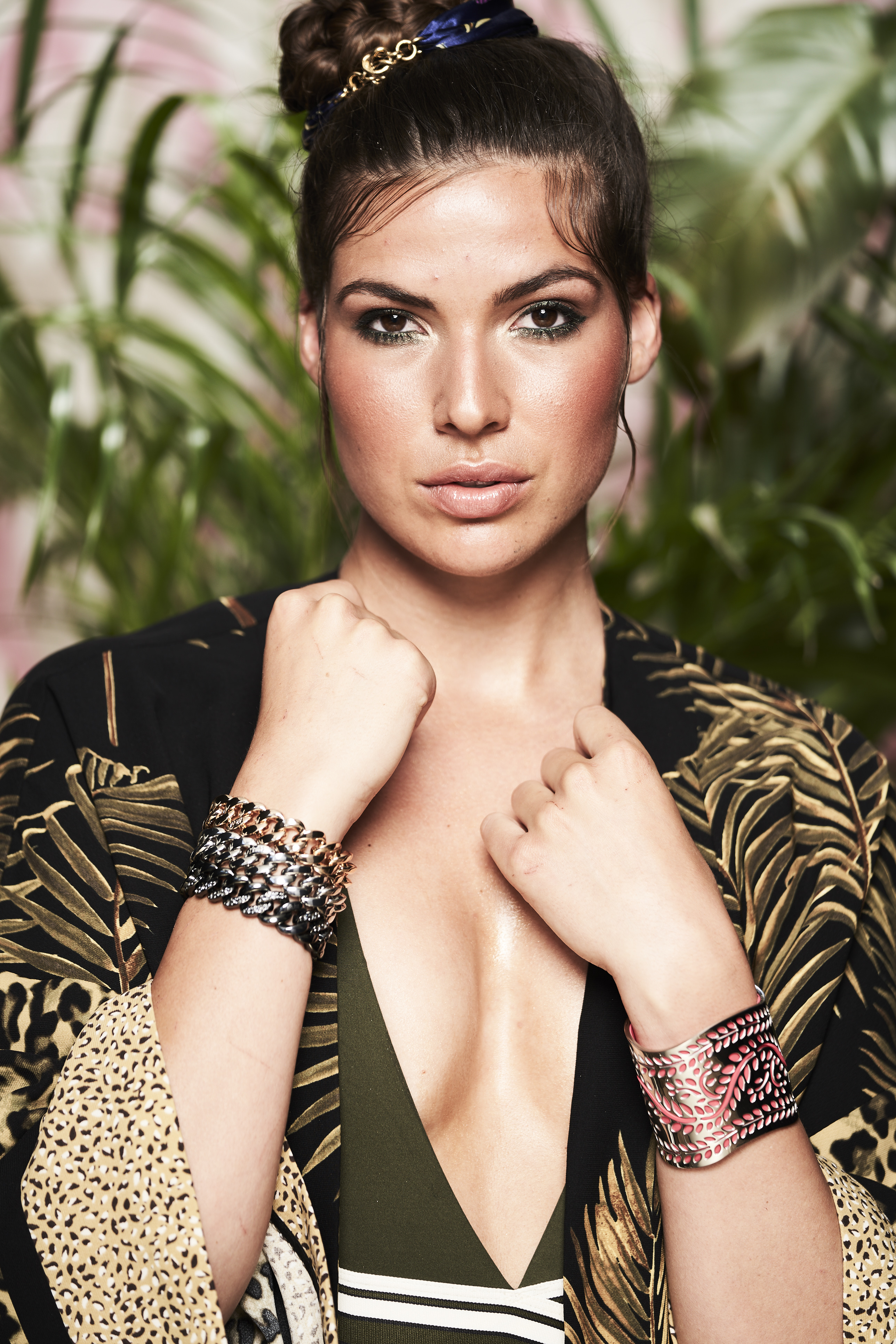 See you at Internationalen Lederwaren Messe in Frankfurt this weekend! 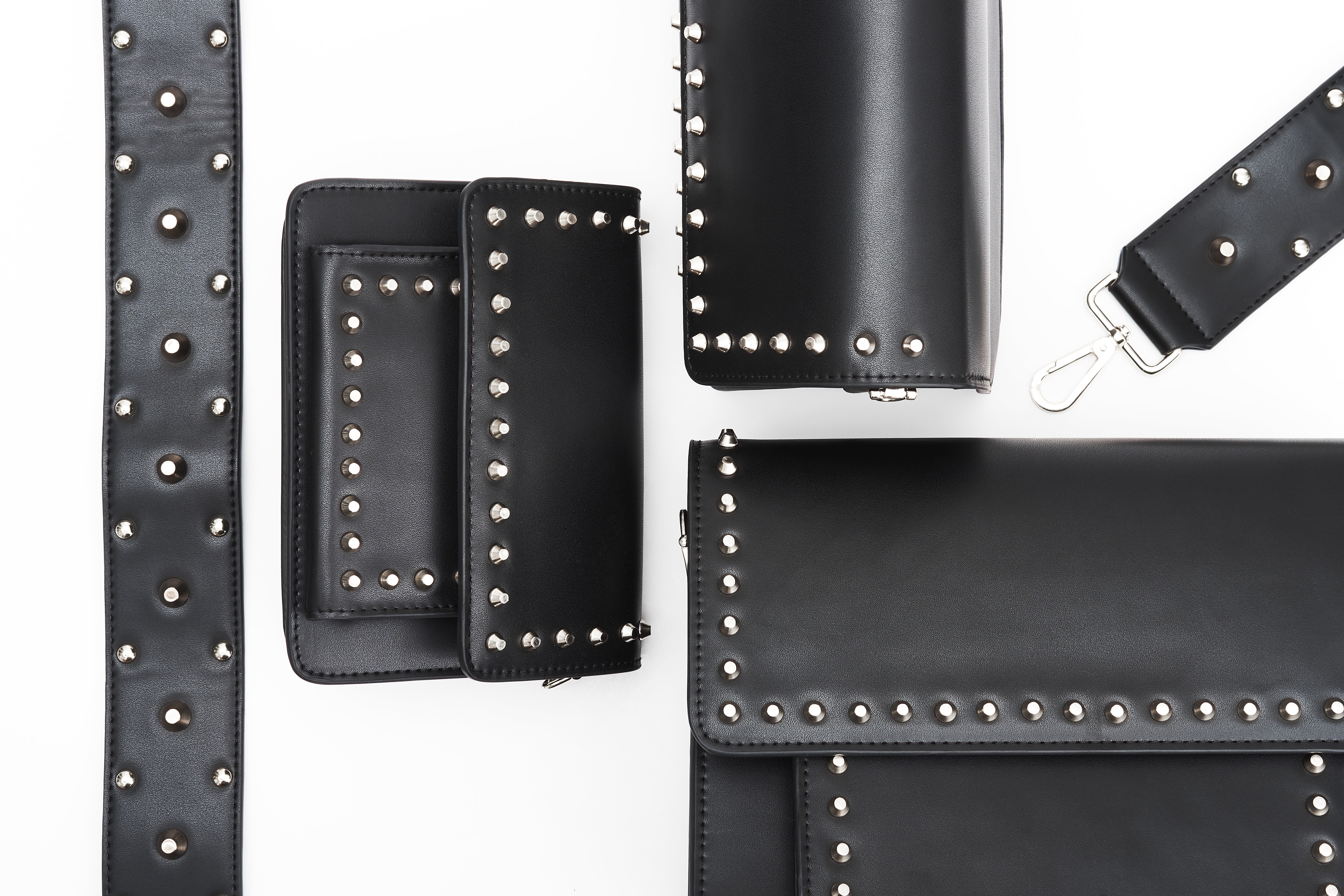 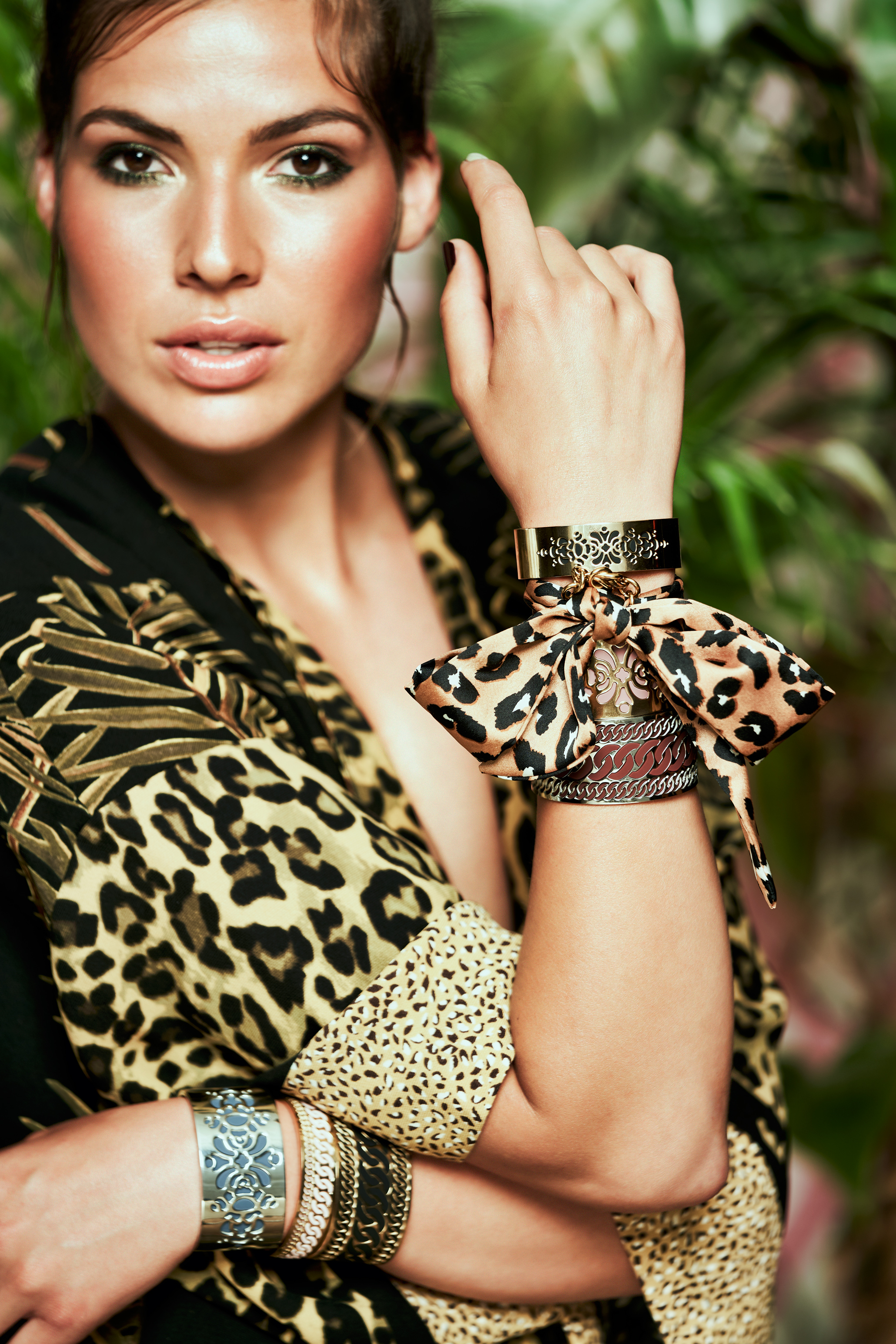 See you at Nordstil in Hamborg this weekend!

Sign up to receive inspiration, product updates, and special offers.